The Magnificent Twelve. Japanese calligraphy and artwork on the theme of the zodiac.

A limited and signed number of books are here available.

The twelve animals of the Zodiac
The twelve animals of the Zodiac feature prominently in countless East-Asian tales and legends, and have always been an important source of inspiration for Chinese, Korean and Japanese artists. Together with the Five Elements (wood, fire, earth, metal, and water), the twelve animal signs constitute the East-Asian horoscope. They form part of a chronological cycle and, like their Western counterparts, determine the personalities of those born under a certain sign.

The Magnificent Twelve offers a highly accessible introduction to the twelve animals, the stories that surround them, and the character traits that are associated with them, as well as information on the role of the signs within traditional systems of reading years and hours. Naturally, the book also enables you to discover your own sign and its characteristics; relational advice is included.

“It is a great pleasure to see how the Netherlands and Japan found each other in this book, which features Dutch artists giving form to the Japanese tradition of cyclical time reckoning. Japan is often seen as a closed culture, but this book demonstrates that everyone who is prepared to take a genuine interest, is most welcome to take part.”

With a foreword by Menno Fitski

The first books were presented to the ambassadors of Japan and South Korea. Also a book is gifted to the KVVAK (Royal Asian Art Society). 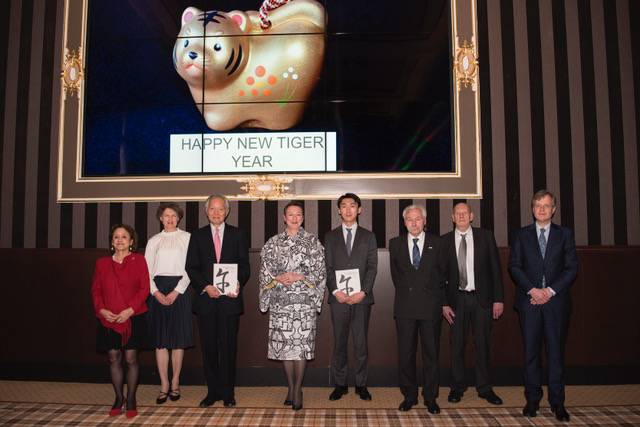 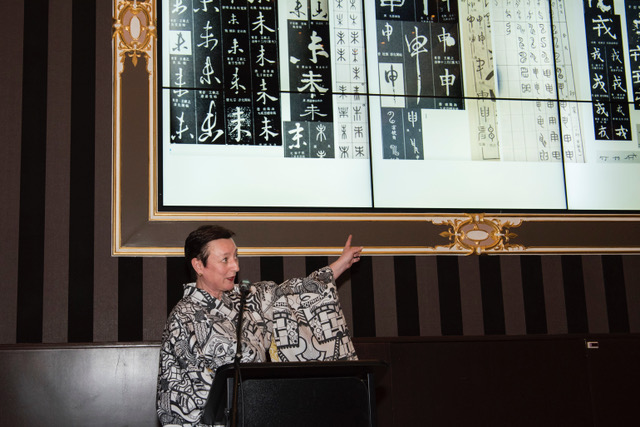 Mrs Louise de Blécourt during the launch speech about her part of the book: Asian calligraphy 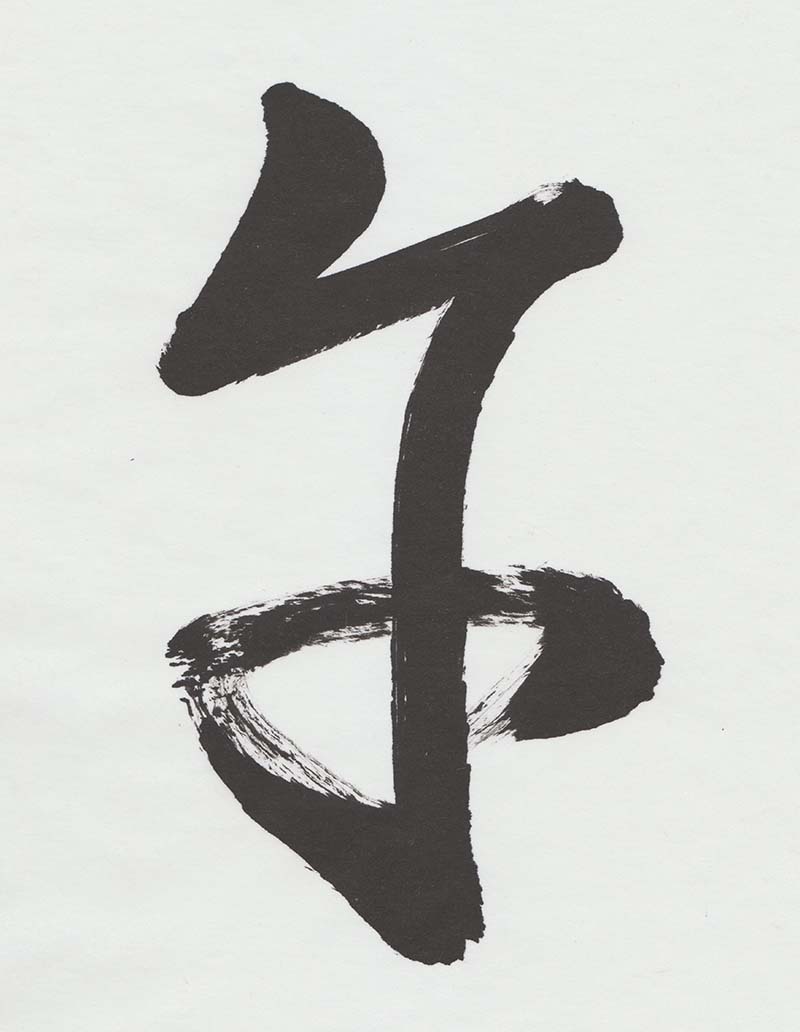 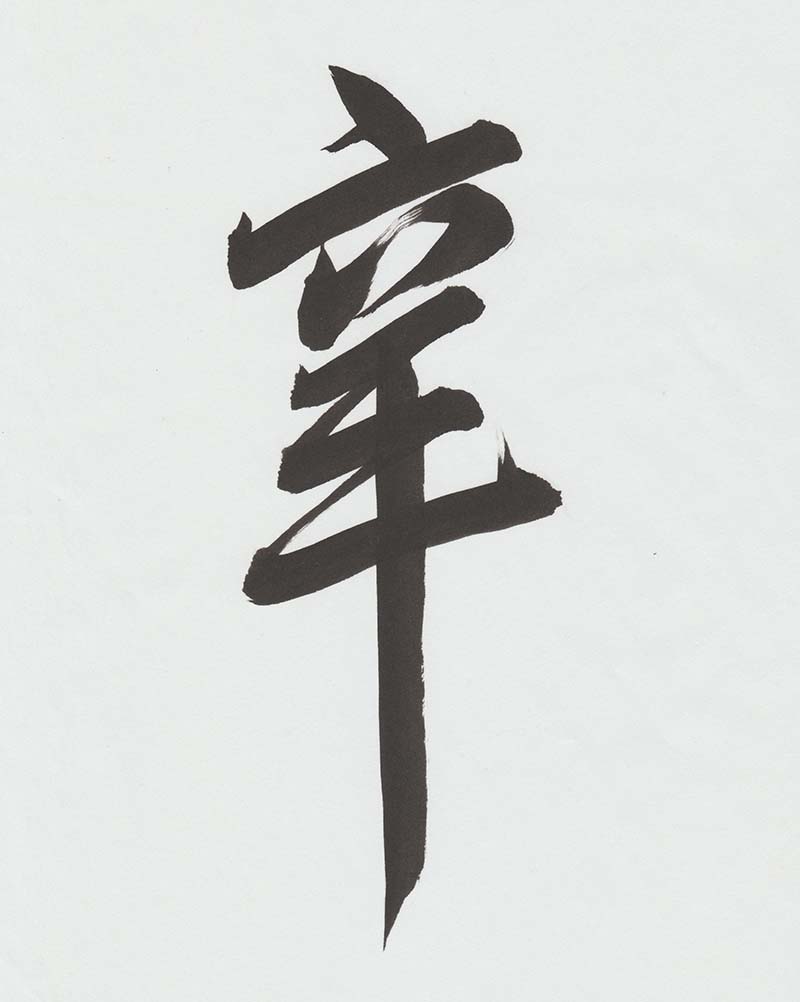 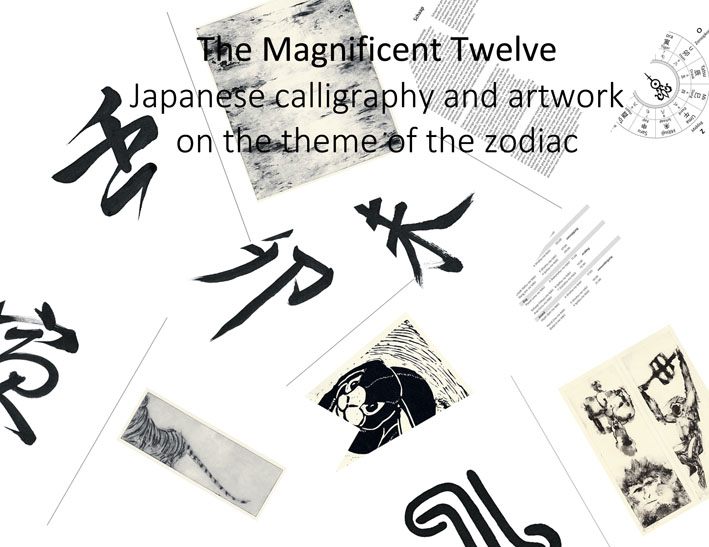 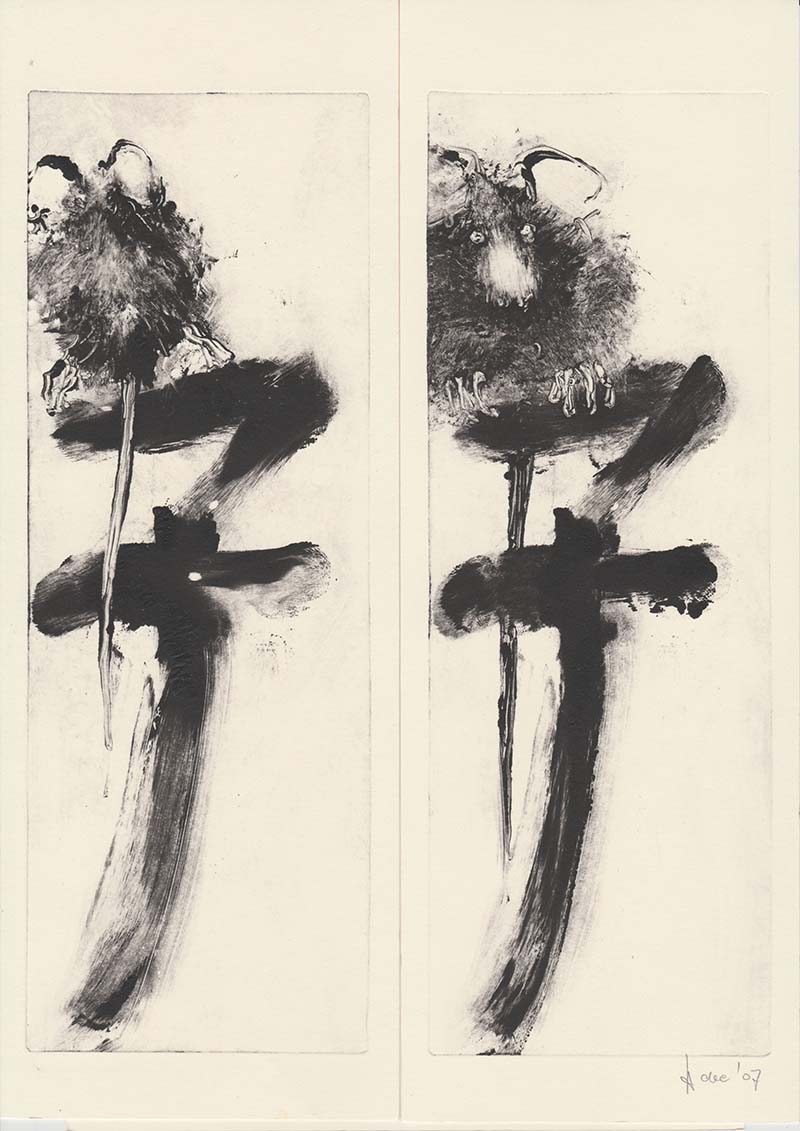