For Foundation mr. F.H. Piket Louise developed the concept for the Piket Art Prizes. Then suppliers were selected and a visual identity was created and implemented.

Eponym: Mr. F. H. Piket
Frederik Hendrik Piket (1927-2011) was a solicitor and member of the Dutch House of Lords for the CHU party, which later became the CDA (Christen Democratisch Appèl). Aside from his work, Piket was a great admirer of the (performing) arts and subsequently built a large and diverse collection of visual art. After mr. Piket passed in 2011, a foundation was established, with the goal to support and promote the artistic climate of The Hague. Three fields (painting, theatre and dance) were appointed as the most important disciplines that needed such support and promotion.

In the autumn of 2014, the Piket Art Prizes were founded. The Prizes are intended for promising young artists in each of these disciplines. The conditions that apply are simple: the artist must not be older than thirty and have a connection to The Hague, either because the artist has flourished there or has come to fruition in The Hague, or because the artist and his/her work provides a stimulating contribution to the local cultural environment. The Hague can then be interpreted as The Hague region.

The Jury Prize
The jury rewards a person from The Hague region for his or her cultural activities, particularly if they are aimed at or accrue for the benefit of young artists. The winner will also receive an artwork and a certificate. The jury is not obliged to issue a Jury Prize every year, but does so when it believes it has found a suitable candidate. 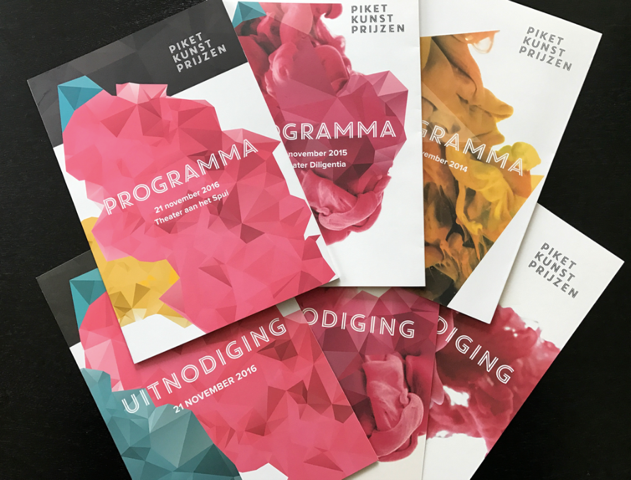 Books about Piket Art Prizes (only in Dutch).